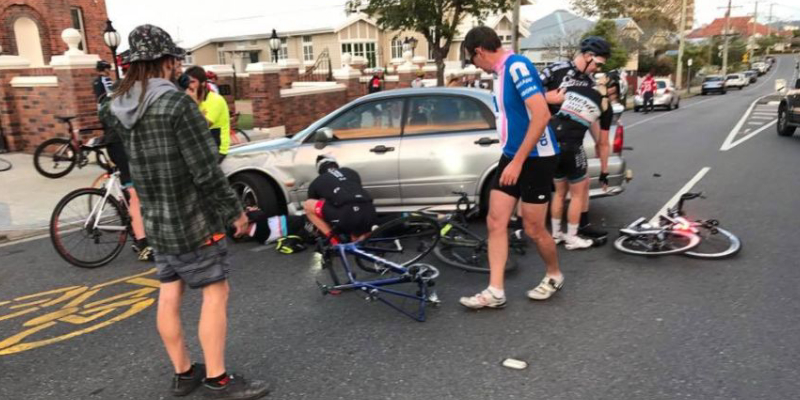 Carlos Bertonatti, 32, from Miami, Florida man pled guilty to a drunk driving hit-and-run crash that killed a man on his bicycle in January 2010. He will be sentenced May 2 and is facing between 11 and 35 years.

Bertonatti’s blood-alcohol level was 0.122, well over the legal limit. He pleaded guilty to DUI manslaughter, fleeing and eluding and resisting arrest without violence.

Bertonatti struck cyclist from behind on the Bear Cut Bridge after swerving into the eastbound bicycle lane about 8 a.m. He then fled with the victim’s bicycle still wedged under his car, until he reached Key Biscayne, where he was arrested.

This case illustrates the tremendous vulnerability of cyclists in traffic. Even though the cyclist did everything right, the driver who was intoxicated swerved into him. From the cyclists perspective, some times serious accidents are unavoidable.