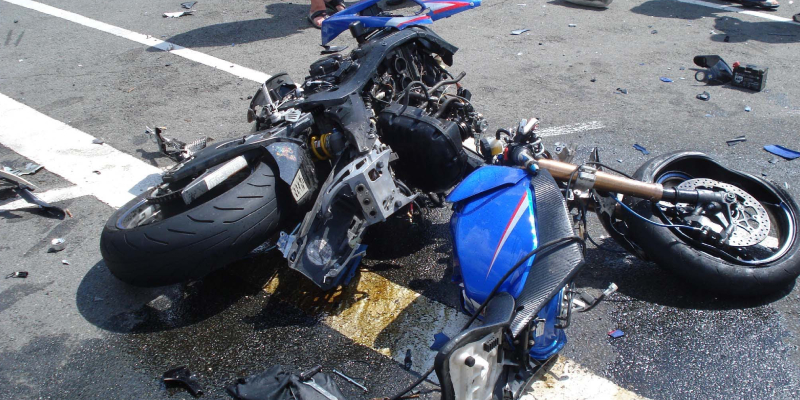 Witnesses who saw the accident believed the motorcycle was travelling faster than the 45 mph speed limit. .

A nearby store’s security cameras captured the accident, and show the motorcycle going at high speed, then slamming into the van. The impact was so great that the van was lifted on one side and the motorcyclist flew into the air and the bike was destroyed. So far, no charges have been filed against the driver of the van.

Deadly motorcycle accidents frequently occur when traffic headed in the opposite direction of the motorcycle makes a left turn into the motorcycle’s lane of travel. Of course, factors like the speed of the motorcycle are an issue in determining the driver’s negligence. Nonetheless, if you are riding a motorcycle, it is a good idea to pay extra attention to oncoming traffic and to try to anticipate whether someone will be attempting to make a left turn.