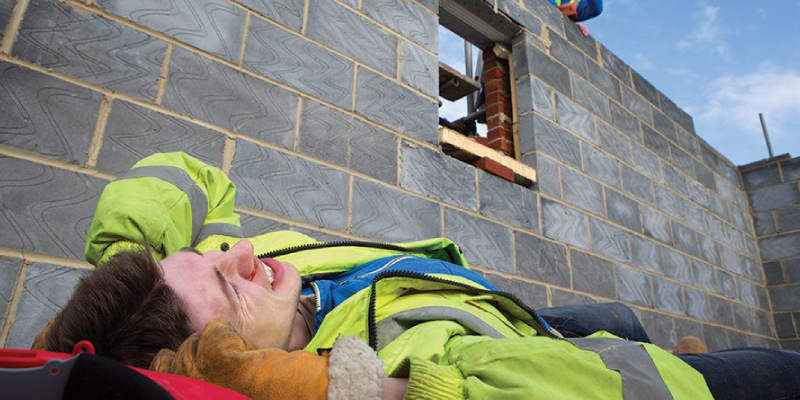 According to public records, Berwald Roofing Co., the roofing subcontractor involved in a fatal accident at the Minnesota Vikings stadium construction site has received 9 citations for worksite safety violations in the past 5 years.

A roofer working for the Berwald Roofing Company died after he fell of the Minnesota Vikings Stadium which was undergoing roofing work. Previously, Berwald, had received a number of citations for its safety practices, such as failing to to use safety harnesses for workers roofs according to records.

Eugene Berwald of Berwald Roofing, asserted that his company encouraged safe work practices, but that “People do foolish things. They don’t hook up their lanyards,” Berwald. Mr. Berwald was not aware of whether the employee who fell to his death was wearing a safety lanyard.

Roofing Accidents can be Catastrophic

Roofing accidents frequently involve serious injuries when workers fall. It is imperative for roofing contractors to provide their workers with the best safety equipment available. Unfortunately, this may not always be the case and falls from roof tops can be catastrophic.