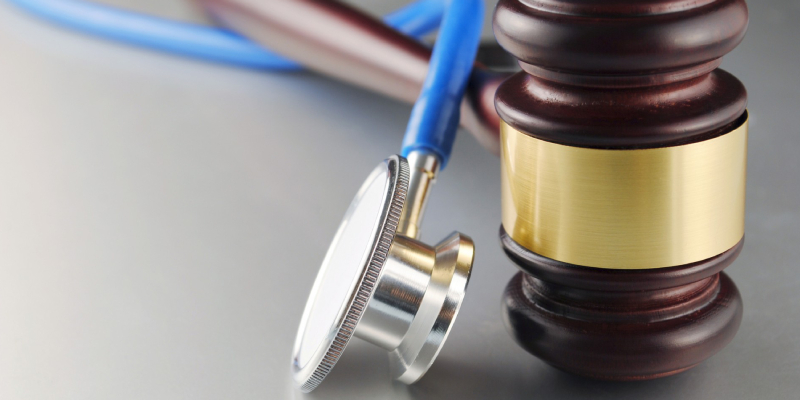 Does anybody ever check with their insurance company to check what charges were being filed for payment? Many of us don’t ever follow up with this which gives health care providers a bigger opportunity to submit fraudulent charges to your insurance company for payment. Florida is ranking high in the lead for the nation’s top states in recovering money from health care providers suspected of Medicaid fraud.

Insurance Claim
The federal government released data earlier this month that showed Florida’s Medicaid Fraud Control Unit recovered more than $165 million during 2016. Florida took place as the runner-up with New York coming in first place of Medicaid fraud. South Florida has received its name of being one of the “hot spots for health care fraud” in the nation.

If you or someone you know needs help with your insurance claim case, call an experienced attorney at The Law Firm to discuss your options. Have the security and comfortability of having a lawyer by your side every step of the way!

Have you gotten into a car accident in or with an UBER? Every time you hop into an UBER, you are not simply getting onto the road, you are engaging in a commercial activity. This can raise significant legal issues if you are involved in a car accident. UBER has been in the news in South Florida a Broward County, as questions about insurance coverage have emerged. In situations such as this, experience matters. Insurance issues such as Uninsured Motorist Coverage, Commercial Insurance, and unlicensed commercial activity may be crucial for obtaining a monetary recovery.

If you have been in a car accident in Fort Lauderdale, or anywhere in South Florida, call The Law Firm. Our Law Firm has handled legal claims against UBER and UBER drivers. If you want the best results for your legal claim against UBER, it is important to contact a lawyer at The Law Firm immediately.

With all of the news about UBER recently, it is important to hire the experts! 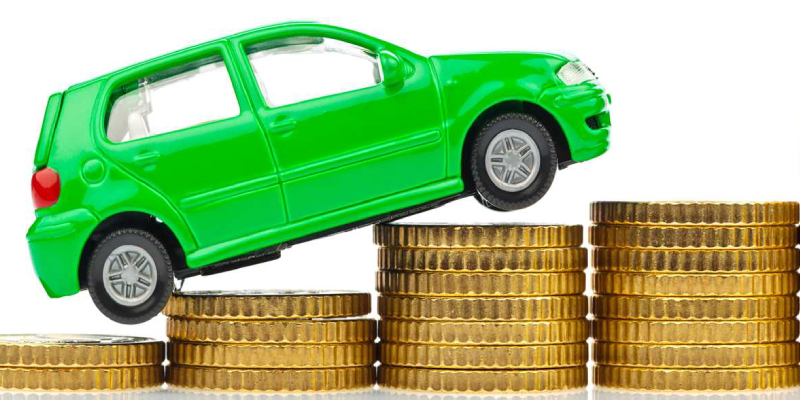 The Insurance Information Institute says South Florida’s high rates are most likely a direct result of accident and theft statistics, particularly for expensive automobiles. Florida also has the second highest rate of uninsured motorists in the United States and this helps to drive up the insurance rates.

Miami-Dade County (with a population of 2.5 million) had the highest accident rate in the Florida, with a three-year average of more than 46,000 vehicle crashes between 2010 and 2013, an increase of more than 20 percent over that three-year period.

By comparison, Broward County (the second most populous county in Florida with a population of 1.8 million) had 19,000 fewer crashes, on average, over the same time frame.

This news should come as no surprise to anyone who owns a car in South Florida. Of course the Insurance Institute never blames the insurance industry (its sponsor) for the ridiculous insurance prices we pay.

Finally, once again, this survey indicates the importance of uninsured motorist coverage (UM), particularly if you live in Fort Lauderdale or Miami. Without UM you are bare — the odds are high that the motorist who collides with you will not have any insurance available.

With over 50 years of collective service to the South Florida community, the Fort Lauderdale, Florida, personal injury lawyers atThe Law Firm have helped thousands of clients to obtain money compensation for their personal injury and wrongful death claims.