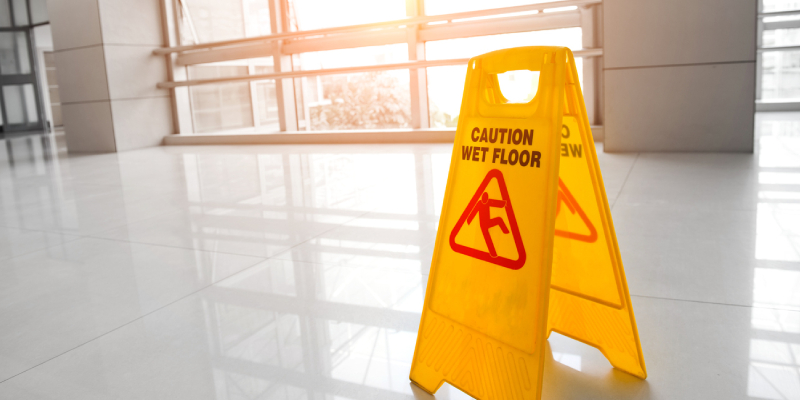 Following its own investigation, The Florida Bar has filed ethics complaints with the state Supreme Court against a former 12th Judicial Circuit judge and two Palmetto attorneys.

Former Judge John Lakin admitted to accepting Tampa Bay Rays baseball tickets from the firm of Kallins, Little & Delgado while still hearing motions in a slip-and-fall case in which attorneys Melton Little and Scott Kallins represented the plaintiff. If you or someone that you know has been injured in a slip and fall, call a Fort Lauderdale personal injury lawyer.

The justice system is meant to keep the world in order.Thos that serve in the justice system take an oath to administer justice without respect to persons, and do equal right to the poor and to the rich, and will faithfully and impartially discharge and perform all the duties incumbent upon them. When that oath is not followed out accordingly, they must answer. An ethics complaint was filed by The Florida Bar with the state Supreme Court against two Palmetto attorneys and a former 12th Judicial Circuit judge.

A Wrong Move For A Florida Judge
Former Judge John Lakin was said to accepting Tama Bay Rays baseball tickets from the firm of Kallings, Little & Delgado while he was still hearing motions in a slip and fall case in which attorneys Melton Little and Scott Kallins represented the plaintiff. Mr. Lakin admitted to the accusations.

The complaint read, Lakin presided in the June 2015 trial of Sandy Wittke vs. Wal-Mart Stores. Little and Kallins represented Wittke, who claimed to be injured when she fell at the Wal-Mart on Cortez Road in Bradenton.

The jury returned a verdict in favor of Wal-Mart. The next day, Little suggested to Kallins that Lakin would be interested in tickets to that evening’s Rays game with the Boston Red Sox. Kallins contacted Lakin’s judicial assistant with the offer. The law firm provided five tickets to Lakin, who used two and discarded the others. When Lakin received the tickets “the time period for filing post-trial motions had not expired.” Lakin asked the law firm for tickets to a Rays game with the Minnesota Twins, which Little delivered to the judge’s courtroom. The next day, Lakin overturned the jury’s verdict in the Wittke case and granted the motion for a new trial. “Prior to the Wittke vs. Wal-Mart Stores Inc. case, Judge Lakin had never overturned a jury verdict during his tenure on the bench.” In October, Lakin received tickets from the firm to a Rays game with the Toronto Blue Jays.

Florida Slip and Fall Attorney
Lakin was advised from his senior judges that accepting the tickets were inappropriate and that he was required to disclose his actions to both the Florida Judicial Qualifications Commission and the parties involved in the Wittke vs. Wal-Mart Stores case. Lakin admits that his actions were inappropriate but that accepting the tickets had no influence on his decision of the case.

The Bar concluded that Lakin’s “solicitation and acceptance of free baseball tickets” from attorneys appearing in a case before him “created an appearance of impropriety” and undermined his “independence, integrity and/or impartiality as a member of the judiciary.”