Is the required auto coverage on Florida roads enough to cover health care costs in the event of an accident? Many are finding that these limits are not enough to cover the medical expenses. It is required to carry personal injury protection of at least $10,000 in medical benefits. Lawmakers are currently discussing changing up the insurance coverage drivers are required to carry. If you or someone you know has been injured in an auto accident, call the Fort Lauderdale Injury Attorneys to discuss your options.

Fort Lauderdale Auto Accident Attorney
Florida’s Motor Vehicle No-Fault Law, which is also known Personal Injury Protection or PIP, requires all drivers to carry $10,000 in medical, disability and funeral protection. When a driver only carries the minimum coverage, $10, 000 is nearly enough to cover medical expenses for everyone in the car. Who ends up having to carry the burden of these excess medical expenses? Legislation is currently discussing cancelling out PIP benefits and raising the bodily injury coverage to $25,000 a person and $50,000 per incident. This would require a driver to purchase this coverage before being able to register a vehicle. With any new change, there are always those that are in opposition to the new change. Physician groups as well as insurance companies are those who are in opposition, saying dumping PIP moves Florida to a system of litigation.

Florida Auto Insurance Changes
“We can bring meaningful value into a system that places fault appropriately on the person who caused the accident,” Senator Grall said.With Florida’s PIP law, there has been a tsunami of bad faith claims. The Florida PIP law has been revised several times since 2000 to try to reduce insurance fraud. But those reforms have also restricted coverage. PIP was created in 1971 as a way to reduce traffic lawsuits.

Of course, by requiring a higher minimum coverage, the minimum premium would be higher as well. Those is opposition of this new law wonders how this would affect low income families. Senator Grall’s bill made it out of its first committee, but it still faces an uphill battle. Similar legislation is also filed by Senator Jeff Brandes, Senator Tom Lee and Representative Bill Hager.

Chanyoung Lee, a researcher at the University of South Florida, studied accident reports in Florida for ten years found that 60 percent of the time motorists in other vehicles are at fault when they collide with motorcycles. “There’s a bias by people driving,” Lee said. “They don’t expect to see motorcycles.”

But according to Lee, the drivers of automobiles are not solely to blame. Bikers are responsible as well. Motorcycles, according to Lee, are involved in a higher number of single-vehicle crashes than cars. That is, bikers crash on their own without other vehicles involved. Many of those single-vehicle motorcycle crashes occur when bikers are navigating curves too fast.

Serious crashes occur when other vehicles making a left turn, pull in front of motorcycles that are going straight. The problem is people in cars and trucks fail to see motorcycles. That’s partly because they have smaller profiles. Likewise, the bikers need to be as focused as possible when traveling through intersections. “If you’re aware of it, you see it,” Lee said.

The FDOT has been advocating for several years: Look Twice for Motorcycles. Likewise bikers should also be looking twice and be more visible to cars. 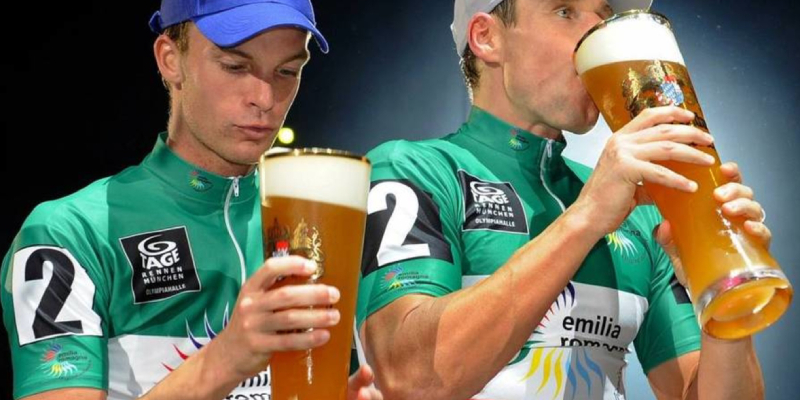